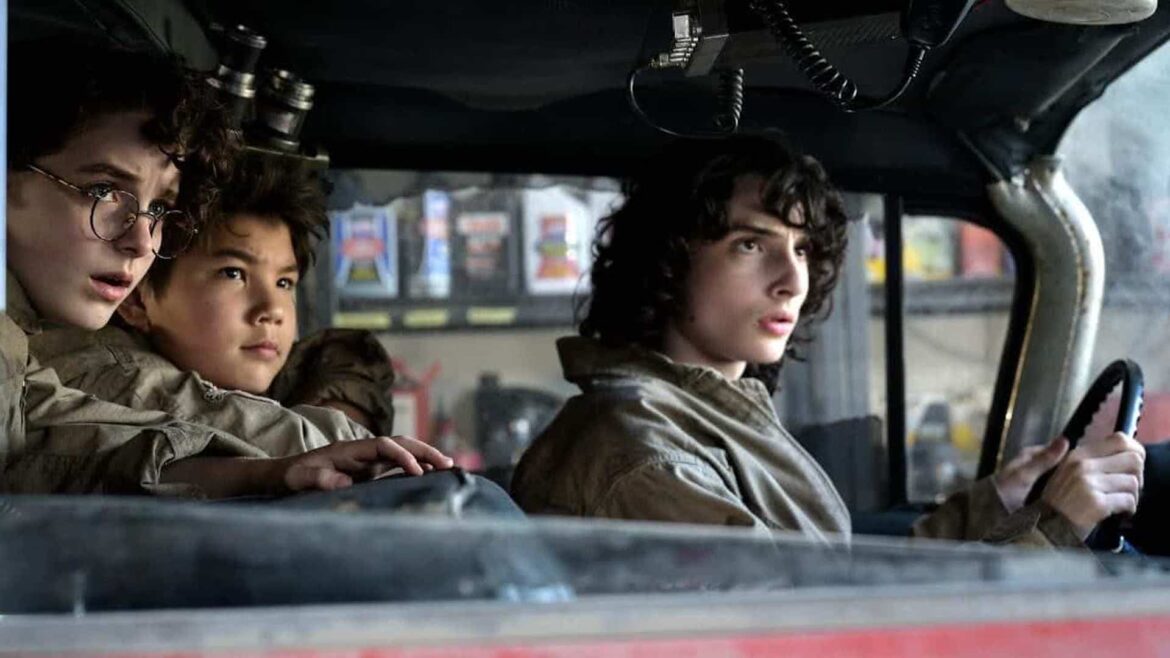 “Ghostbusters: Afterlife” felt like an 80s Spielberg movie paying homage to the original storyline and characters while engaging a fresh look at the franchise. In short, it is fantastic.

When the destitute daughter and grandkids of the seemingly whackadoodle scientist of the original bunch, show up at grandpa’s dilapidated farm house and recognize that not only did his fellow compatriots think he lost his mind but the townspeople as well, they set up a new life in his conspiratorial shadow.

It’s not long until the ghosts show up right behind the mysterious earthquakes plaguing the town, and the new grand-ghostbusters jump into action armed with the protons of the past.

Afterlife is exactly what I was looking for and I didn’t even know I wanted another film in the franchise. Armed with the right writers and actors, Afterlife tickled the fancy of my internal teenager. Glad I bought it rather than renting. I’ll watch it again and again.

While I’d recommend having kids watch the original first, this could be watched as a standalone. Kids would miss the intricate nods to the past, but it’s watchable without the original.

Available for rent or purchase on Amazon Prime.