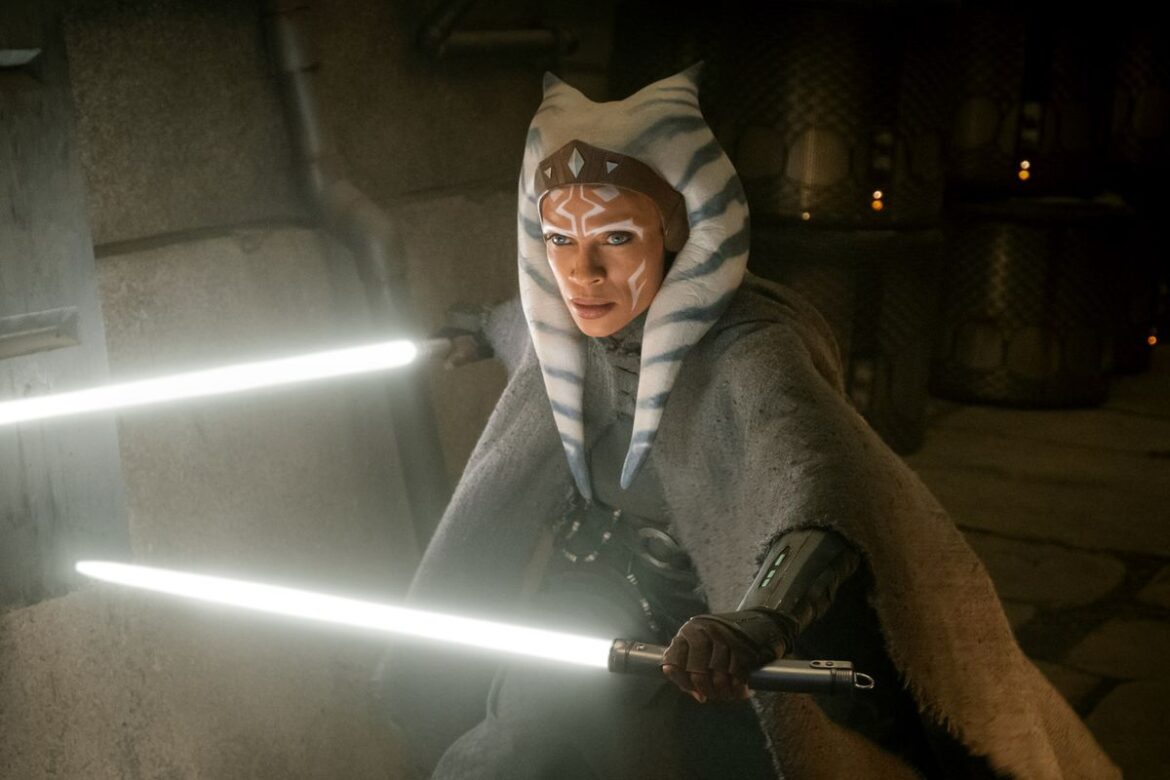 Disney is doubling down … no more like going 10x down on Star Wars.  With the mega success of The Mandalorian, Disney is planning around 10 new Star Wars series.  Disney is also planning more Star Wars major movies.

Ahsoka Tano did just show up on The Mandalorian and that wasn’t by accident.  Ahsoka Tano is the most popular animation only character until she showed up.  This set her up for her own series.  You can be she will be hunting down Grand Moff Thrawn and looking for the missing Ezra.

Hayden Christensen returns as Darth Vader, joining Ewan McGregor in OBI-WAN KENOBI. The Original Series begins 10 years after the dramatic events of Revenge of the Sith, and is coming to #DisneyPlus. pic.twitter.com/9WR2npRUkk

We already know the Kenobi series is coming to Disney+ starring Ewan Mcgregor.  We now have confirmation that Hayden Christensen will appear on this series but not sure in what capacity.  Another Disney+ will be the Rangers of the New Republic series, which there are little details on. A Lando series for Disney+ was announced but no announcement if Donald Glover will reprise his role.  The Acolyte is a mystery series set in a galaxy of shadowy secrets and emerging dark-side powers in the final days of the High Republic era.  Diego Luna will star in Andor series on Disney+ as a prequel to Rogue One: A Star Wars Story.  Star Wars: Visions will be an animated short films series coming to Disney+ in 2021.  A Droid Story is a short that will highlight our favorite Droids in R2 and C3p0.

“Everything I did, I did for the Rebellion.” Andor, an Original Series set in the Star Wars universe, is streaming in 2022 on #DisneyPlus. pic.twitter.com/q2IT2qzEeR

There are movies coming too.  As announced earlier, Patty Jenkins will direct a Rogue Squadron movie.  Taika Waititi is developing a Star Wars movie.

This is a ton of Star Wars and I am excited.  I hope it will be as well done as The Mandalorian. If so, my childhood dreams of a vibrant and awesome Star Wars universe that I can explore and enjoy will be fulfilled.