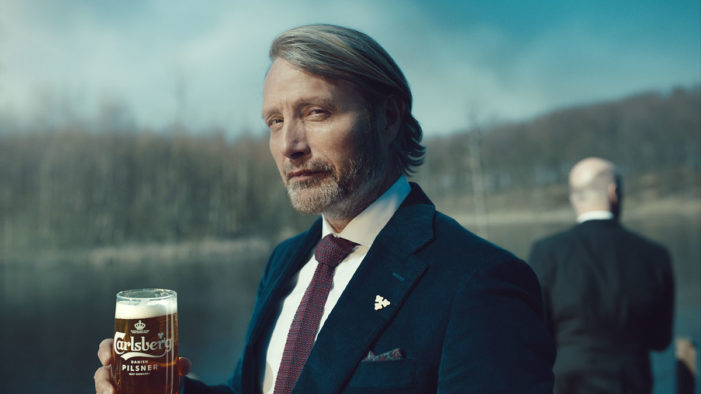 Mads Mikkelsen has been named as the replacement.  He will be Gellert Grindelwald in the upcoming third Fantastic Beasts coming in 2022.  Mads Mikkelsen is known for his roles in Casino Royale, Hannibal, and Rogue One: A Star Wars Story.