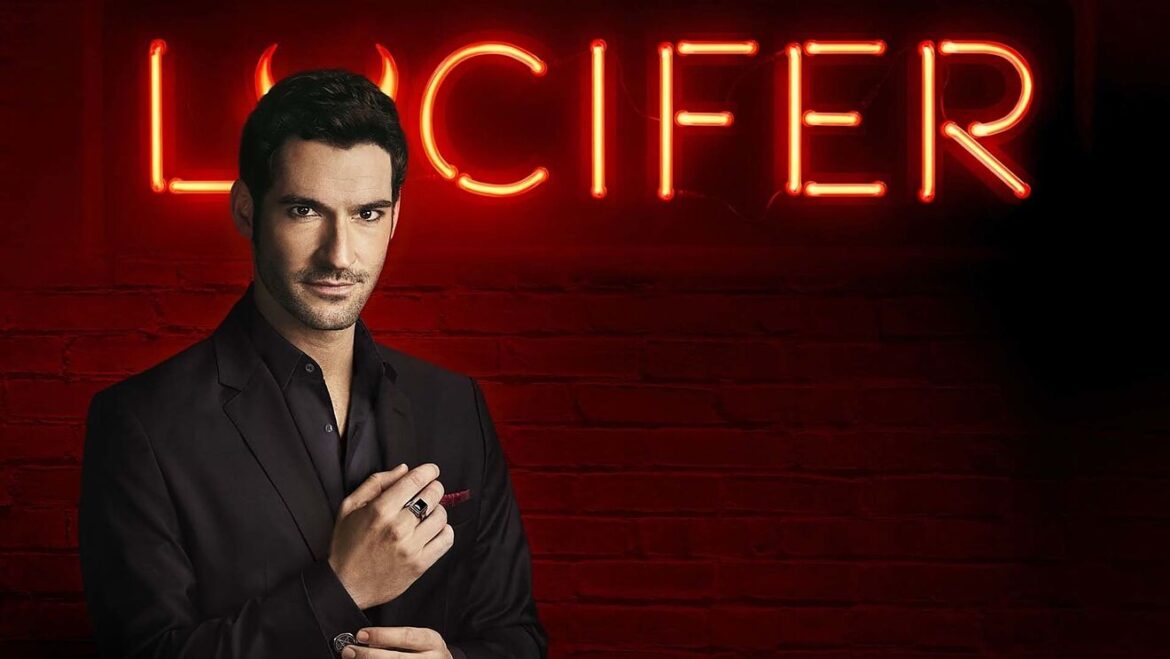 Lucifer, the TV show all about the Devil living in LA, which ran on Fox Network for 3 years, before Fox Cancelled it, only to see Netflix pick it up after fans showed their support for the show, has finally released the trailer for its final season.  Season 6 will be shown on Netflix with a release date of September 10, 2021. The final season will consist of 10 episodes, without any breaks.  Season 5 had been broken up into 2 halves, when it was released, the first half in August 2020 and the last half in May 2021.  All 10 episodes will stream at 1 time, allowing fans to binge watch the last season.  Lucifer stars Tom Ellis as Lucifer Morningstar, Lauren German as Detective Chloe Decker, D.B. Woodside as Amendiel(Lucifer’s older brother) and Lesley-Ann Brandt as Mazikeen(Lucifer’s devoted ally).

I have loved this show from the start and can not wait for the last season.  Hopefully they will give it a proper send off, and “tie up” lose ends.