Saturday August 18, 2018 from 10 AM to 5 PM is LibraryCon 2018. This convention is FREE to the public and is always a ton of fun for ALL AGES.  This FREE convention at held the Library Center in Springfield, MO.  This small but awesome convention has a ton of awesome featured guests. 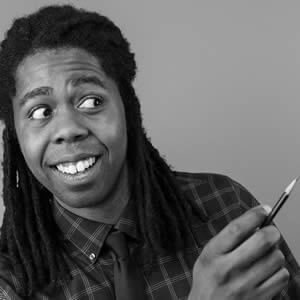 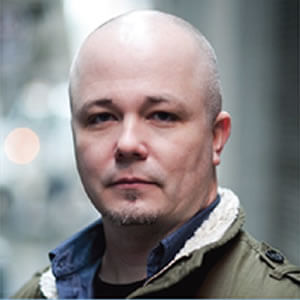 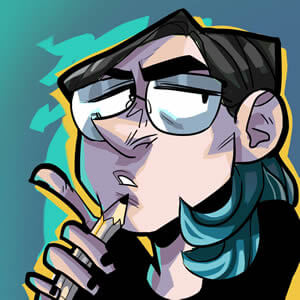 An artist, writer and animator. She is the artist for Ruined my Rhythm and the writer of Champions of Erendil. 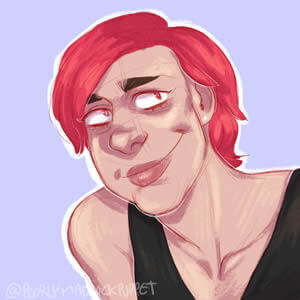 An artist and writer who has been drawing and pursuing art as a career since age 11. She is an artist of Champions of Erendil. 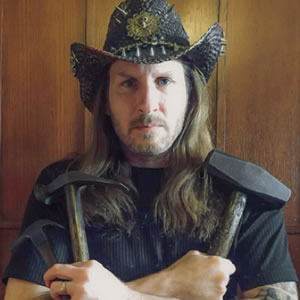 Freelance illustrator who has worked for bands such as Avenged Sevenfold and Sevendust, and owns his own studio, DA Frizell’s Mind’s Eye. He is co-creator of Bender: The Graphic Novel. 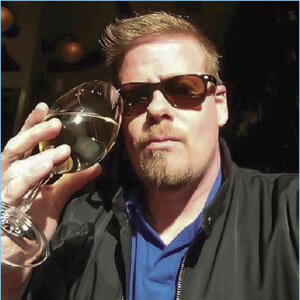 Writer with TidalWave Comics and editor of the Western-themed magazine, Saddlebag Dispatches. He is currently penning the sequel to Harold Robbins’ The Carpetbaggers and working on an original novel, Crowe’s Crossing, both scheduled to be published by Oghma Creative Media. He is co-creator of Bender: The Graphic Novel. 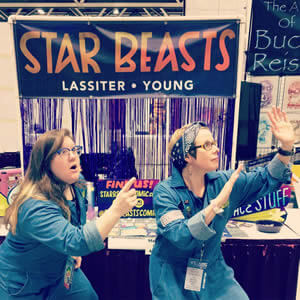 Allyson is an illustrator and plush designer, and Stephanie is a writer of comics and novels. They are co-creators of Star Beasts. 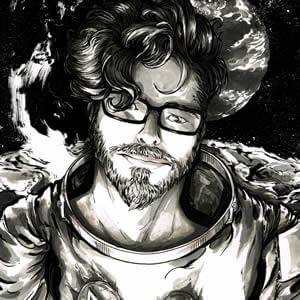 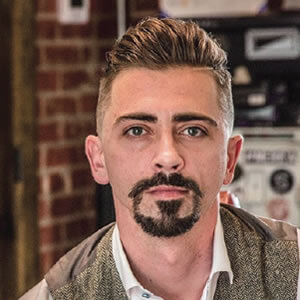 No.1 Amazon worldwide best-selling author of the Feathers and Fire Series, and the Nate Temple Supernatural Thriller Series. 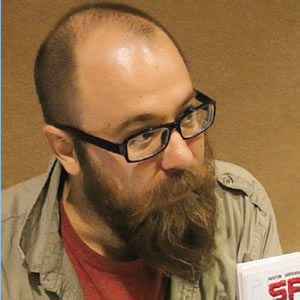 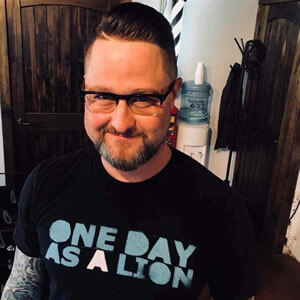 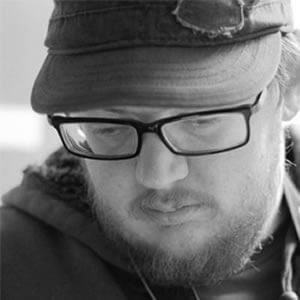