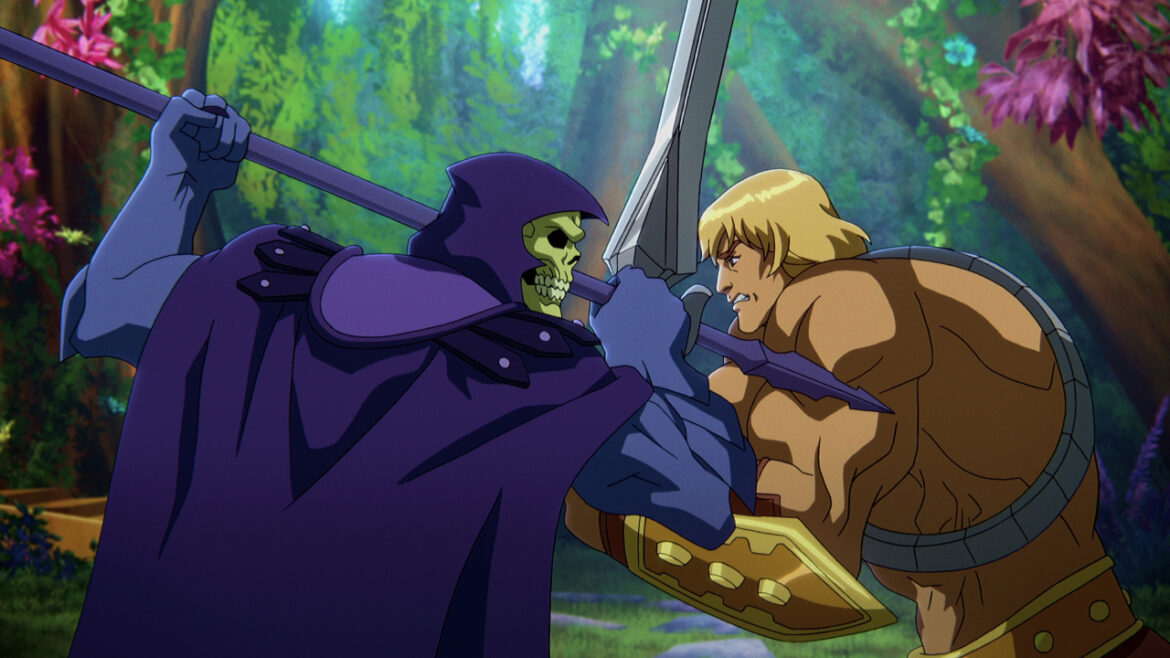 Here is the first look at the new Netflix cartoon, Masters of the Universe: Revelation. 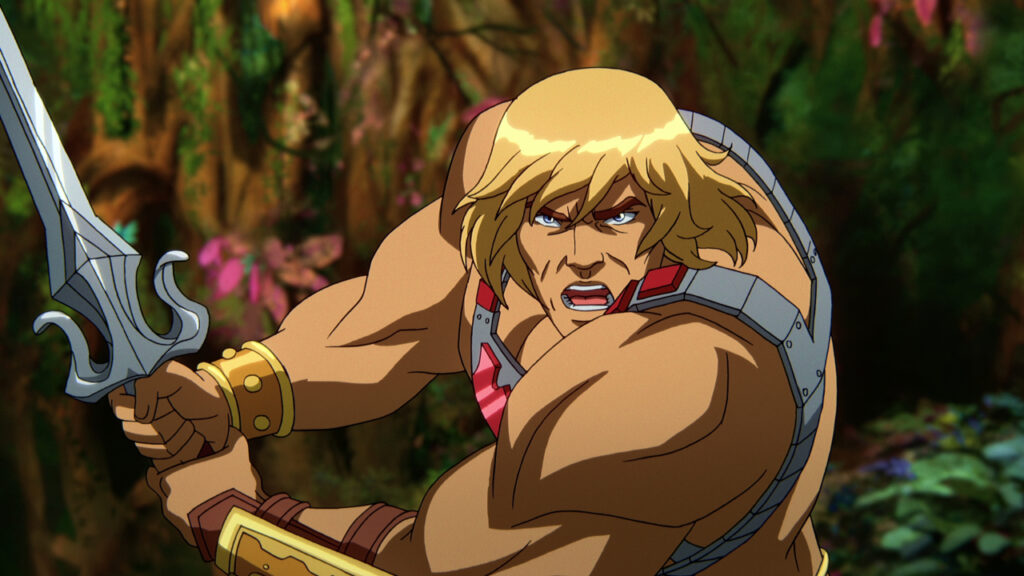 Mega Geek Kevin Smith helped create this new series.  It is a continuation of the story that ended the original He-Man and the Masters of the Universe cartoon from the 80s. (It wasn’t expected to be canceled) 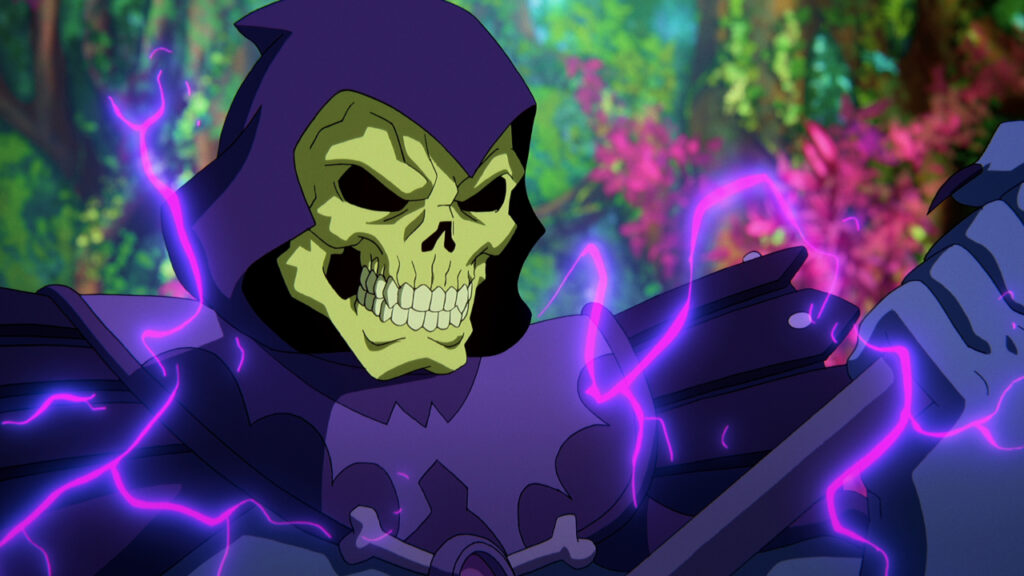 This will be a 10 episode run.  It will be divided into 2 season of 5 episodes each. 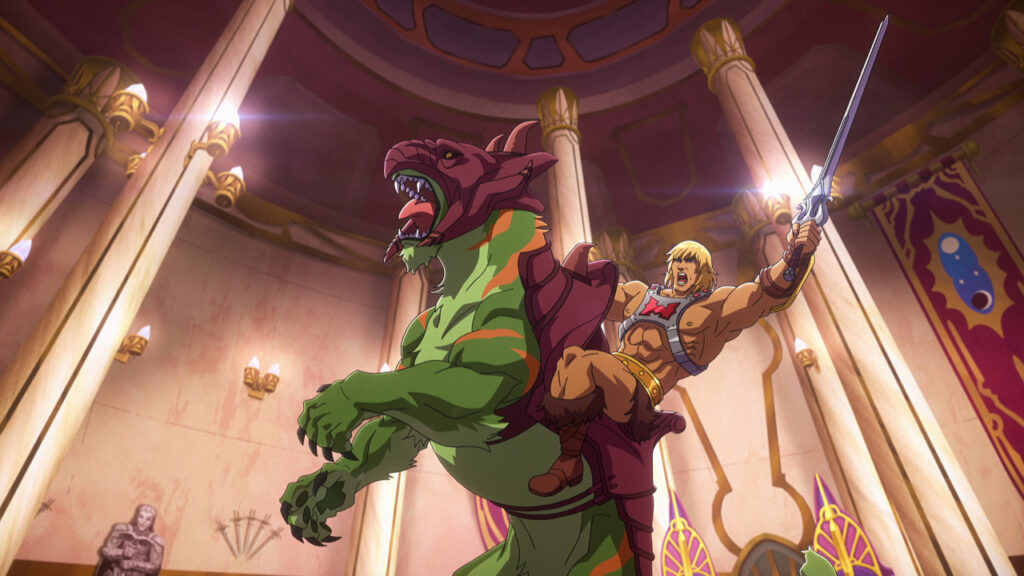 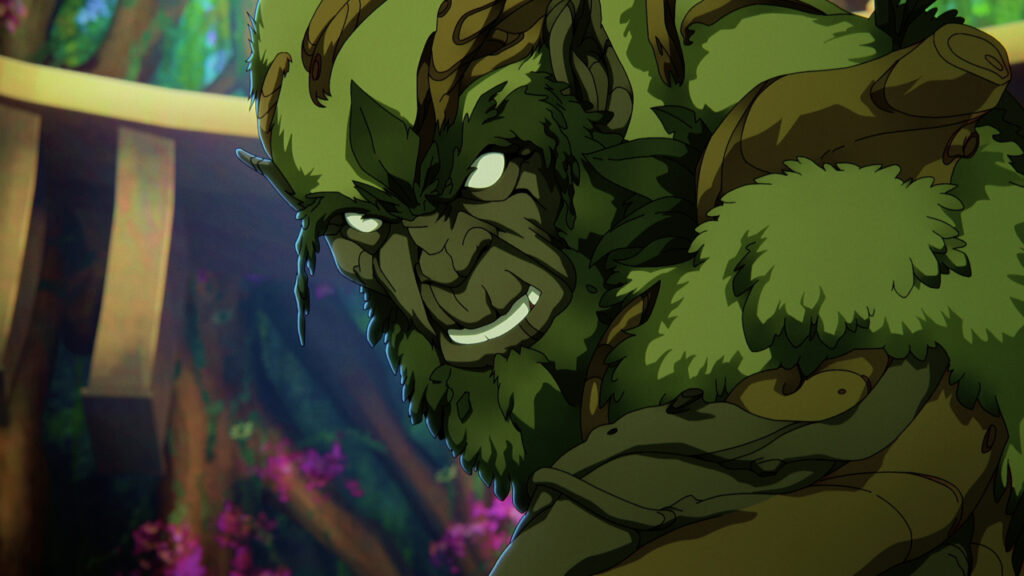 The characters looks updated and different but not too different. 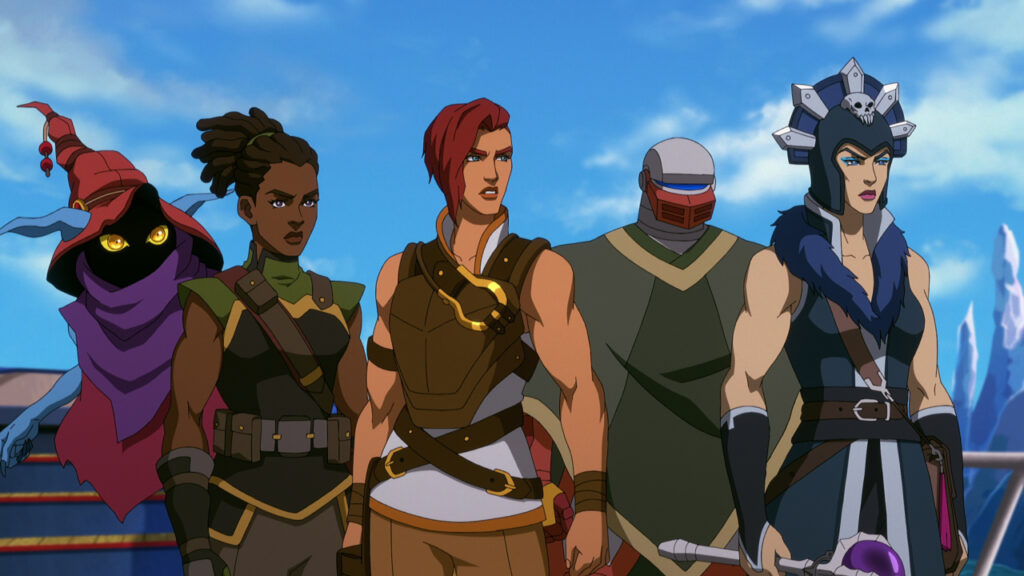 One of the characters with the biggest look and vibe difference is Orko.  He always looked kind of silly and acted the part of the fool.  This  new look has the feel of an intense Wizard. 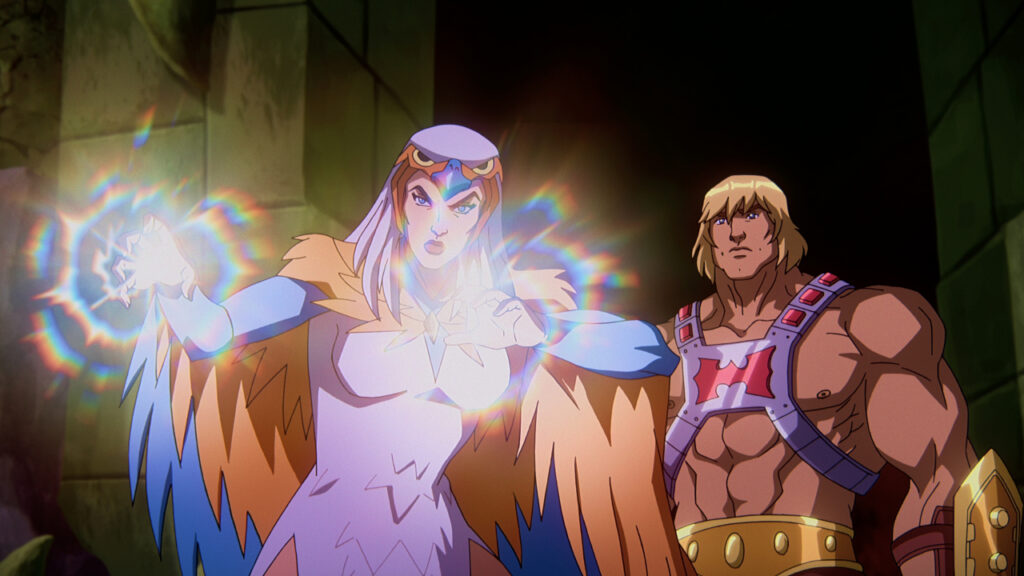 This series will throw a curve ball to many fans.  it will focus on Teela trying to save the universe.  She looks to solve the mystery of the missing Sword of Power and the secrets of the Grayskull. 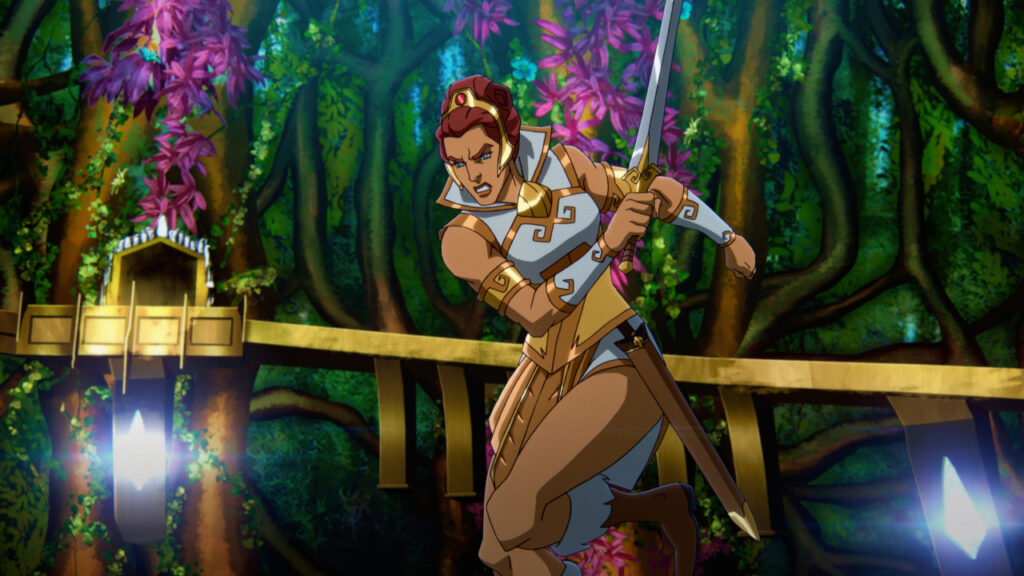 Part 1 of Masters of the Universe: Revelation will premiere on Netflix this July 23. 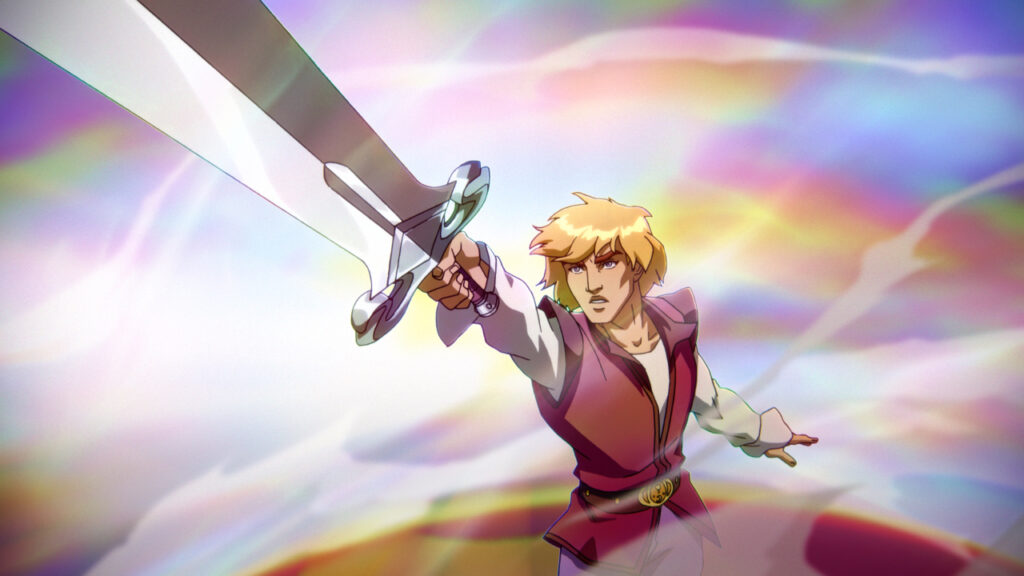