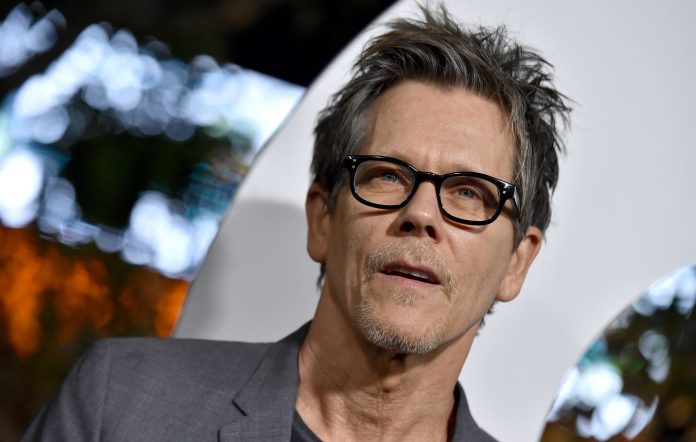 Actor Kevin Bacon has joined the reboot of the classic B Movie, The Toxic Avenger.  It is reported that Bacon’s character will be the antagonist of this reboot.

The 1984 The Toxic Avenger is a cult classic from Troma Entertainment.  The original focused around a blue-collar worker Melvin Ferd. He was pushed into a vat of toxic waste and became a super strengthen mutant.  He appears to be a monster but actually is the hero that saves a community from corruption and greed.

Kevin Bacon is known for being in all sorts of movies.  He is famous for his starring roles in Footloose and Tremors.  He has also played the villain in several movies like Hollow Man, Super, and X-Men: First Class.

The reboot of The Toxic Avenger will also star Peter Dinklage as our Toxic Avenger.  Jacob Termblay and Taylour Paige also joins the cast.  It is being written and directed by Macon Blair.