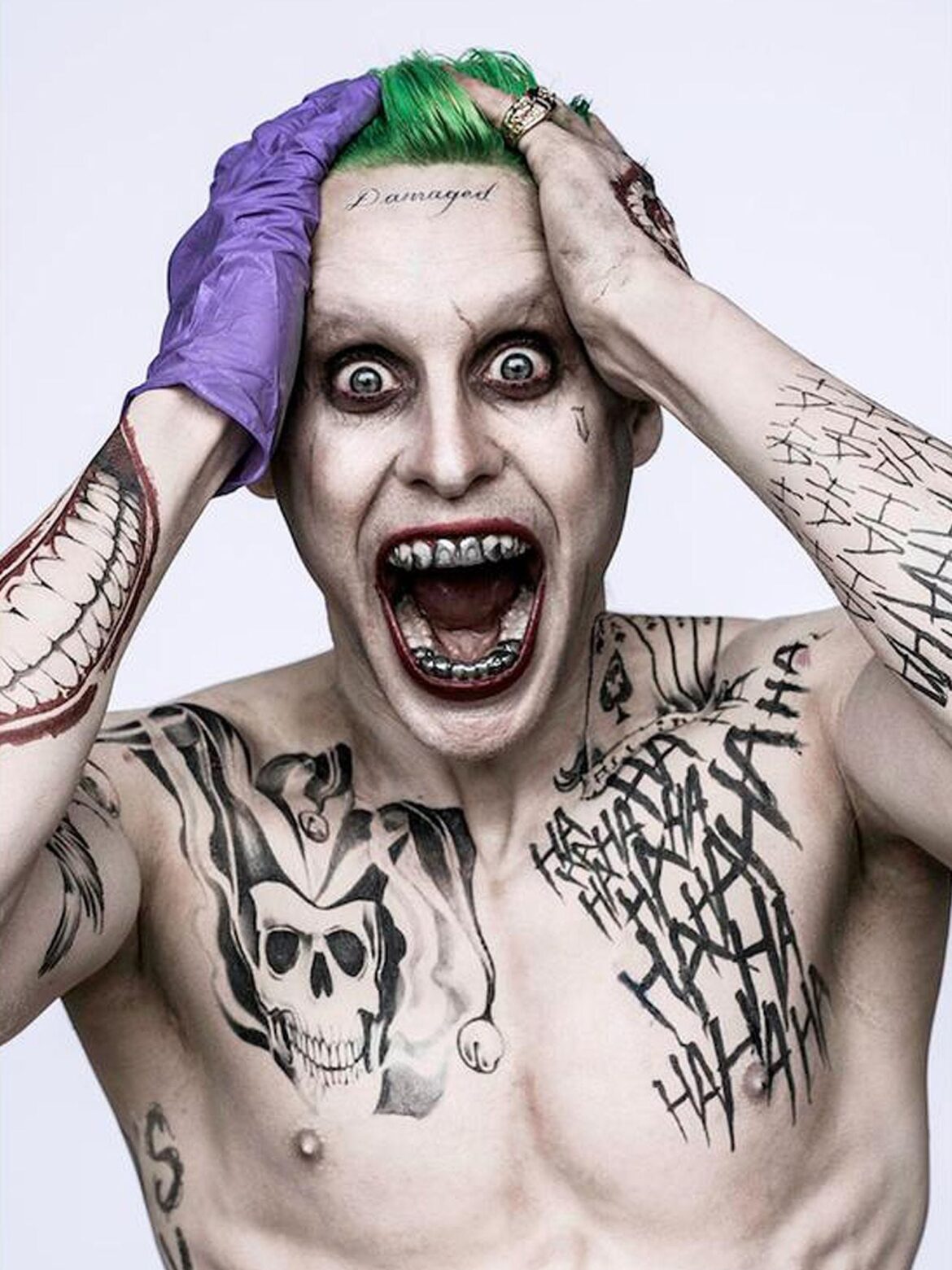 Jared Leto is joining the cast of the Justice League Snyder Cut. He will reprise his role of the Joker from Suicide Squad. The Joker was not in the theater cut of Justice League but will be included in the reshoots.

To quote Blazing Saddles, “What in the Wide World of Sports is going on here?” I hated Leto’s Joker with a passion. In fact, anytime he is on the screen in the Suicide Squad movie, I fast forward through those scenes. It is no where close the the Joker I know from the comics nor pervious versions.

I didn’t like Batman V Superman. Yes, I watched the extended version but didn’t really enjoy it other than Wonder Woman.  I disliked Man of Steel.  I was hopeful I might like the Justice League Snyder Cut.  With the addition of  Leto’s Joker, I am doubting if I will like it better than the Theater version.

I have friends that love all of the Snyder DC films.  They think I am crazy for not enjoying these movies. They cannot wait for the Synder Cut and they are rejoicing at the inclusion of Leto in this movie.

That cloud over my expectations of the Justice League Snyder Cut has been there all along but now it is much more dark.