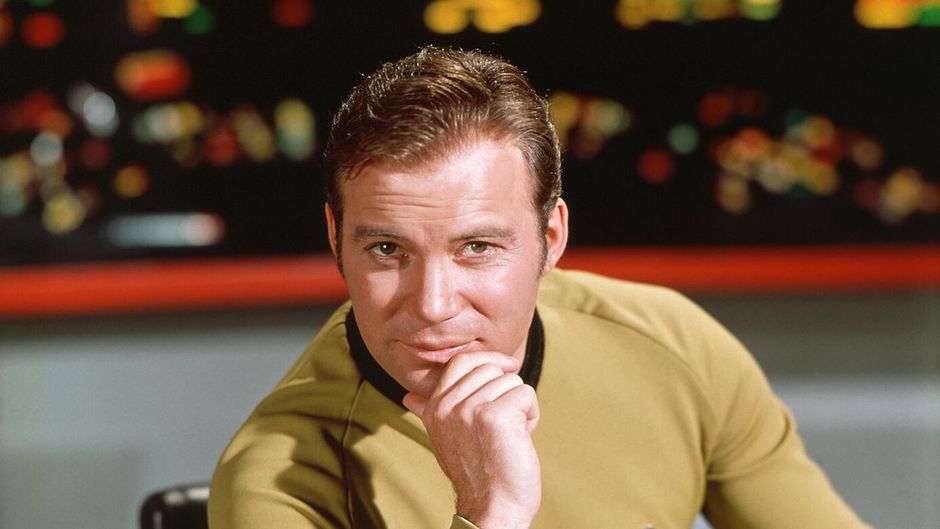 Happy 90th Birthday to our Captain Kirk, Denny Crane, and T.J. Hooker.  William Shatner was born on March 22, 1931 in Montreal, Quebec, Canada.  He has been several of our favorite characters over the decades of his acting.

Shatner has remained a popular celebrity in the modern culture since he first starred in Star Trek as Captain James T. Kirk in 1966. He has starred in several series over the years including T.J. Hooker and Boston Legal.    His most famous role outside of Kirk is of Bob Wilson, the nervous gremlin seeing passenger on the Twilight Zone episode- “Nightmare at 20,000 Feet”.

Happy Birthday Mr Shatner from all of us at Geeky KOOL.