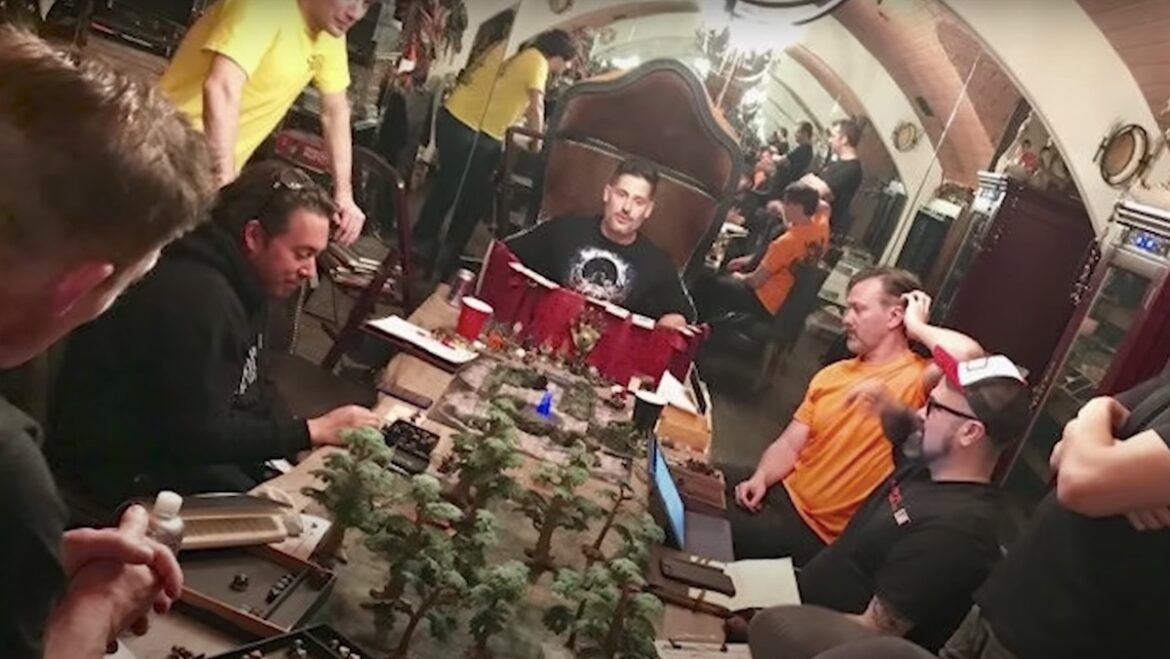 Actor Joe Manganiello is a big Dungeons & Dragons guy.  He is a long time D&D player and Dungeon Master.  He has brought D&D into the realm of Hollywood.

Manganiello is known for his role as the werewolf Alcide Herveaux  on True Blood.  He also played Flash Thompson in the 2002 Spider-Man film. Here are a couple of videos starring Joe.

The first video is about the Elite Dungeons & Dragons Club in Hollywood.  This club includes Vince Vaughn, Rage Against the Machine guitarist Tom Morello, wrestler Paul “The Big Show” Wight, “Game of Thrones” co-creator D.B. Weiss.  It is a really interesting interview with the group as they talk about forming the group and what it means to them.  I love how this fantasy game brings real relationships in Hollywood.