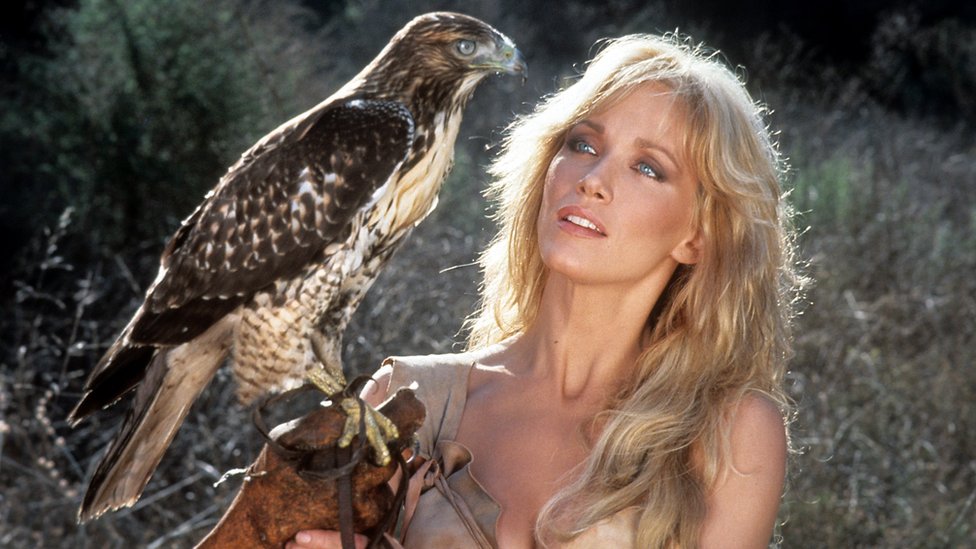 I don’t know if it was a cause where Tonya Roberts was just “mostly dead” or if she is a zombie, but the reports of Tonya Roberts death have been greatly exaggerated.  Wondering if Roberts will do a Monty Python impression in the future saying, “I’m not death yet!”

The reports of Tonya Roberts Death came from an interview with her longtime publicist Mike Pingel.  He was notified from Roberts longtime partner Lance O’Brien and misunderstood the conversation.

We at Geeky KOOL do everything we can to verify reports and to bring you only truthful articles.  We apologies for the false report of Tonya Roberts death.