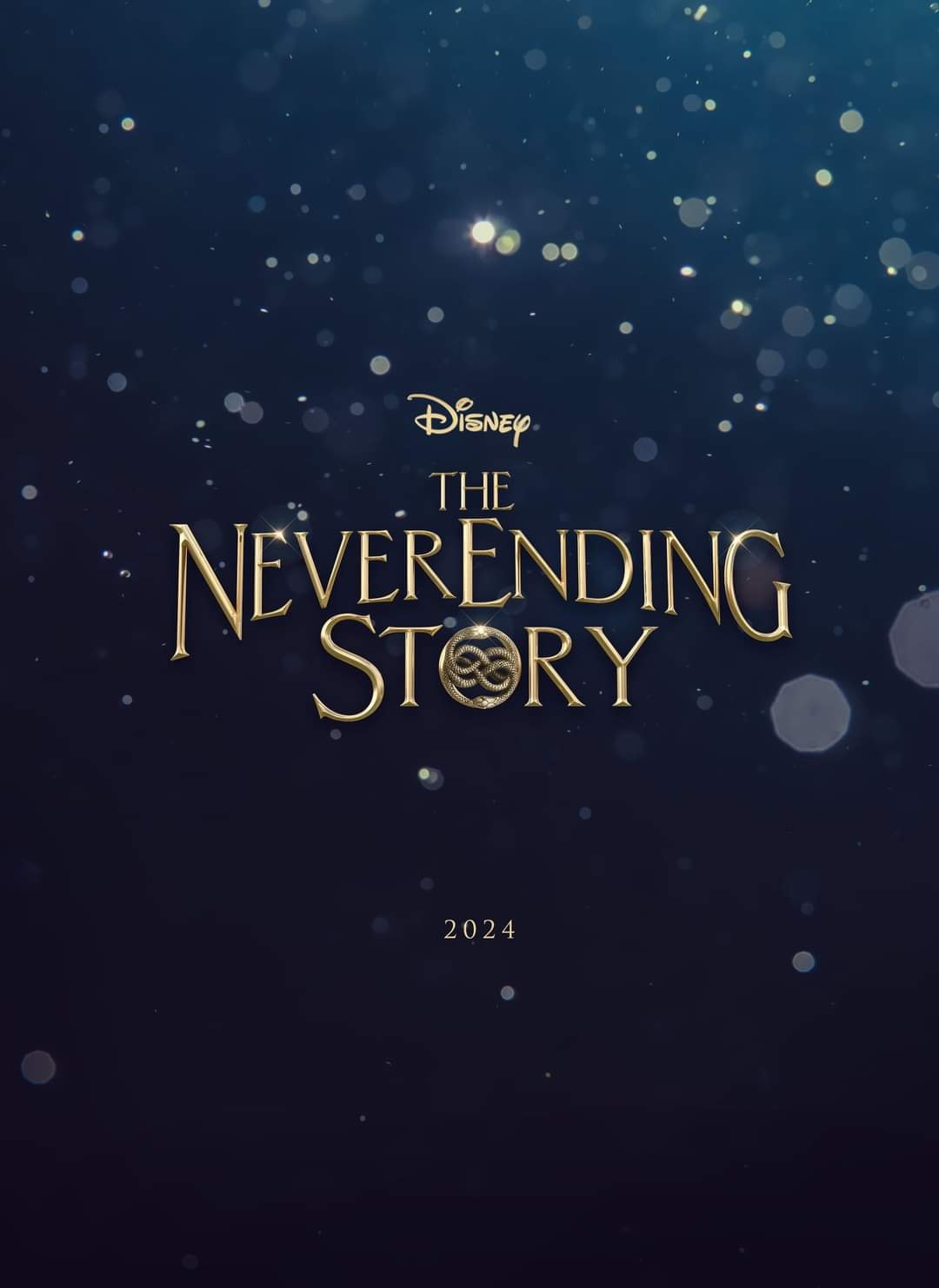 I have seen the above poster all over social media.  The NeverEnding Story remake will  be coming from Disney in 2024.  This has caused a lot of reaction on the internet with a lot of upset fans stating they don’t need a reboot.

I went out to confirm that a reboot was going to happen and was announced at D23 over the weekend.  I couldn’t find any confirmation of any announcement for it.  CNET has an excellent article about all of the announcements and it wasn’t included in their article.  I went through all of the announcements listed on Polygon with no sign of a NeverEnding Story.  The D23 website has an extensive amount of coverage but no mention of The NeverEnding Story reboot.

Could this be an error with the different articles?  Of course it could be  But more likely, this is a fake poster for The NeverEnding Story remake.

There were tons of rumors about a remake of The NeverEnding Story being announced earlier in the week.  There was a sense of expectation.

At this point, a lot of fans will be sighing in relief.  Most seem opposed to the idea of a reboot of this beloved movie.  Even if D23 didn’t announce a reboot, doesn’t mean one will not happen at some time.  We know Hollywood is all about the remakes and Disney is already remaking all of their classic animated features into live action movies (who asked for that anyway?).  But at this point this appears to be just a rumor.  No remake of The NeverEnding Story is on it’s way… yet.