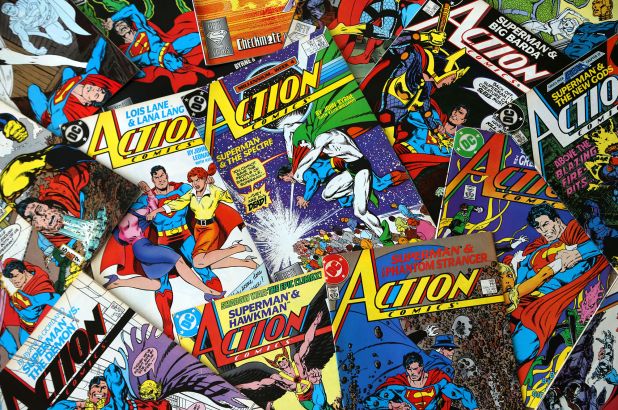 To say that things have been a bit turbulent for Comic book retailers and their relationship with DC Comics would be a huge understatement.  Comic Book Stores are in survival mode with COVID 19 making things much more difficult.  Even after some of the stores could open their doors, they couldn’t get new comics in from DC or Marvel for a while.  Some of the things going on with DC has left a bad taste in the mouths of the retail “partners”.

DC Comics has been in a state of crisis all year long.  Dan Didio, Co-Publisher,  was let go back at the beginning of the year.  Their plans for a big event were pressed hard and was suppose to change everything (again) with their characters.  But this completely changed after Didio left.  DC changed distributors and left Diamond during COVID. DC had a house cleaning of management and editors from AT&T just a couple weeks ago.  They had a successful virtual mega convention with DC Fandome where they promoted all of the KOOL stuff coming up but still a lot of questions about the future of comics and DC Comics in particular loom.  It has been chaos for DC Comics.

Comic Retailers understand things are nuts for DC Comics but things are also crazy in the lives of local comic shops.  DC has been making some decisions to push some comics to digital only.  Shops are having numerous challenges with the new distributors, which they didn’t have with their Diamond (overlord) distribution.  Many comic store owners feel like DC Comics have left them to dry.

To top all of this off, DC Comics has removed their private Facebook Retail Group.  As of Tuesday September 1st, 2020, the Facebook group has been disbanded.  This was a method for the local shops to communicate back and form with DC Comics.  It was a place for shop owners to let their feelings be heard while getting their updates from DC Comics.

I am not a comic shop owner but I am concerned for them.  I do know a few shop owners.  Many were uneasy with how things were trending with DC Comics and their future.  Now their place to air their concerns and grievances has been shut down.  I can only imagine what is going through their heads.