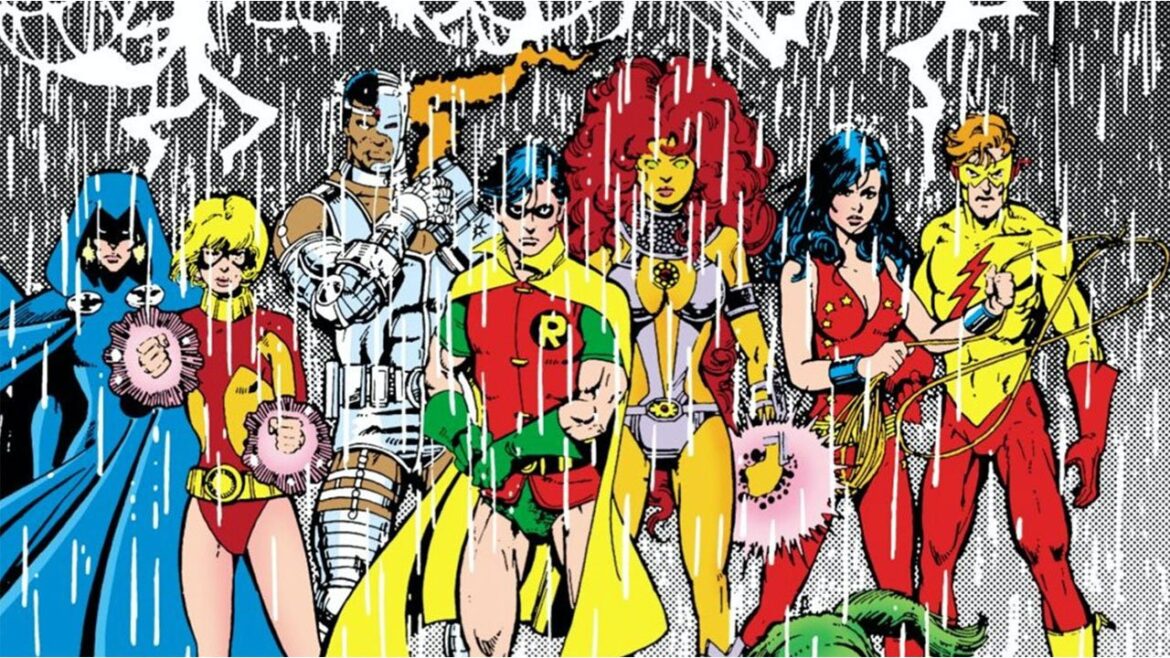 Comic Creator George Pérez passed away on Friday May 6, 2022.  Pérez  died of complications from pancreatic cancer at 67 years of age.  Pérez has been fighting cancer for a few years.

George Pérez is best known for his amazing penciling art.  He became known for his run on The Avengers in the 1970s.  In the 80s, he teamed up with Marv Wolfman to create and draw The New Teen Titans, which was one of the most popular comics in the 80s.  Pérez was the artist on Crisis on Infinite Earths miniseries in the 80s that changed the course of the DC Universe. Pérez wrote and drew the relaunch of Wonder Woman, considered by many the best run Wonder Woman ever.

Rest In Peace, Mr Pérez.  You are greatly missed.