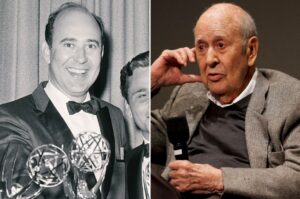 Carl Reiner has a legendary, seven-decade-long career in TV, film, books And on Broadway. Monday he passed away at his home in Beverly Hills at the age of 98. Even though he has left this world, he has left us a legacy that will continue to grace us with laughter and joy for years to come.

Born on March 20, 1922 Reiner made a true and lasting imprint imprint on comedy and the entertainment world. Winning over 9 Emmys, acting in over 40 films, Acting and being the show runner in countless tv shows, directing 15 movies, wrote more than 20 books, screenwriter, even winning a Grammy and having a place in the Recording Academy’s Hall of Fame 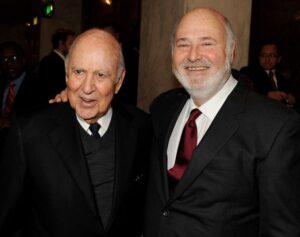 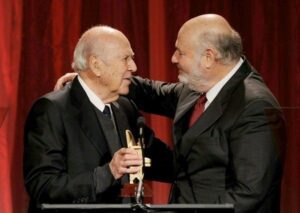 For the Dick Van Dyke Show, Reiner five Emmy awards, including three for writing the series.

His career has had so many many highlights.  Just to name a few of his illustrious 7 decade career was directing Steve Martin in the 1979 film “The Jerk,” 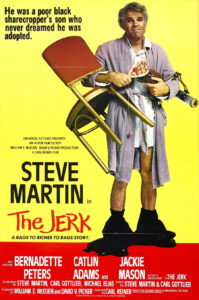 He also co-starred as con artist Saul Bloom in the 2001 blockbuster heist-thriller “Ocean’s Eleven,” as well as its sequels. 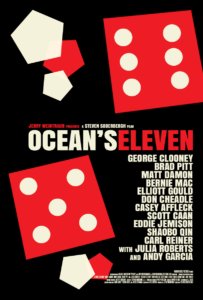 On June 27th he tweeted this beautiful thoughts about his own family.

Nothing pleases me more than knowing that I have lived the best life possible by having met & marrying the gifted Estelle (Stella) Lebost—who partnered with me in bringing Rob, Annie & Lucas Reiner into to this needy & evolving world.

Thank you Mr. Reiner for sharing all of your wondrous talents with us all. 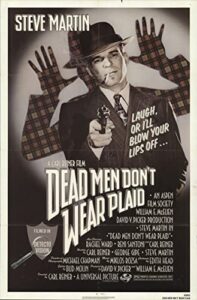 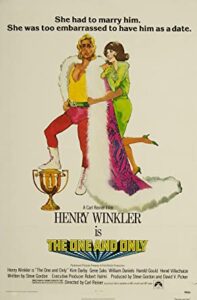 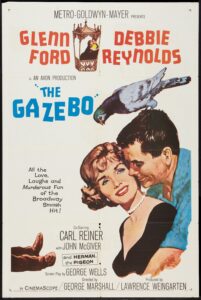 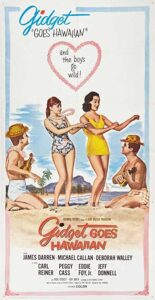 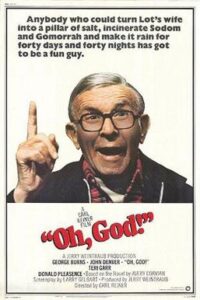 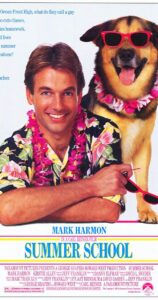 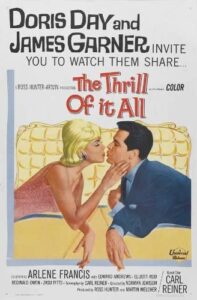 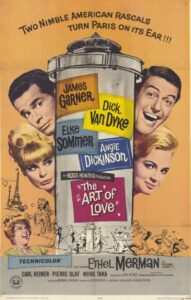 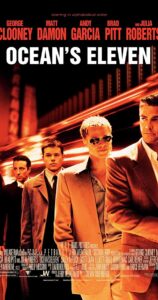