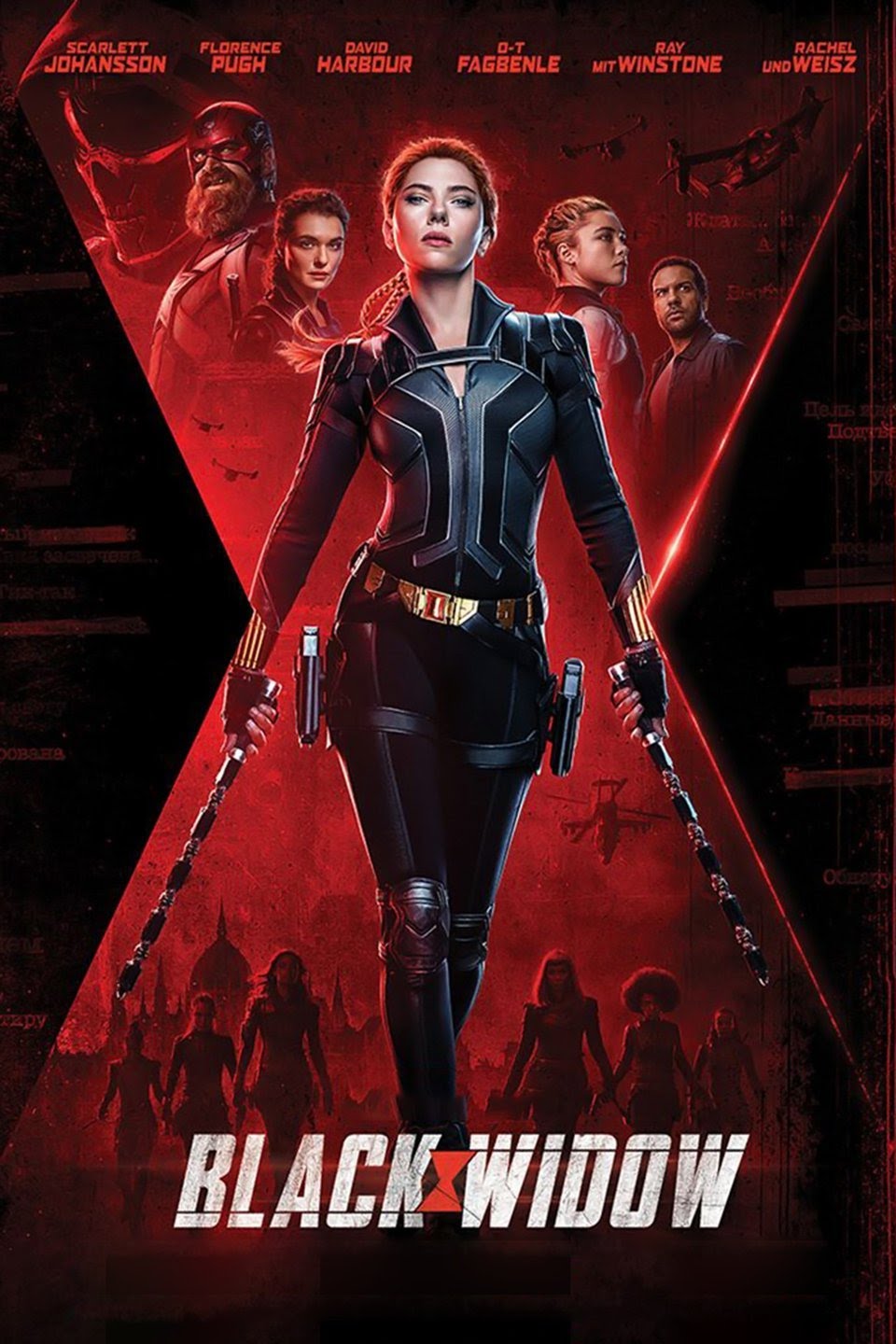 The biggest PR battle of 2021 has been the lawsuit Scarlett Johansson filed against Disney and Marvel Studios.  Disney had made the choice to release Black Widow in the theaters and on Disney+ at the same time.  This would have been great except for part of Scarlett Johansson’s contract gave her a bonus based on the box office returns.

With COVID, many of the film companies made a choice to release on streaming at the same time as in the theaters.  Theaters were not brining in a lot of patrons so this would help with the expense of the movie. Because of this, most of the studios made deals with their stars to reward them for their hard work while lowering the box office amounts.

Johansson filled a lawsuit against Disney for her fair share.  Disney fired back against Scarlett Johansson.  This started a PR frenzy.  Things have turned bad for Disney.  Many of their stars have piped in with opinion in favor of Scarlett.  Many other actors came out stating they wouldn’t work for Disney if this was going to happen.

This has now been settled.  It seems to be a win for Scarlett Johansson and for the bad PR with Disney.

“I am happy to have resolved our differences with Disney,” stated Johansson. “I’m incredibly proud of the work we’ve done together over the years and have greatly enjoyed my creative relationship with the team. I look forward to continuing our collaboration in years to come.”

Disney Studios chairman Alan Bergman added: “I’m very pleased that we have been able to come to a mutual agreement with Scarlett Johansson regarding Black Widow. We appreciate her contributions to the Marvel Cinematic Universe and look forward to working together on a number of upcoming projects, including Disney’s Tower of Terror.”  (THR)

I really love Scarlett Johansson.  I am happy for her and that this should mend some fences on both side.