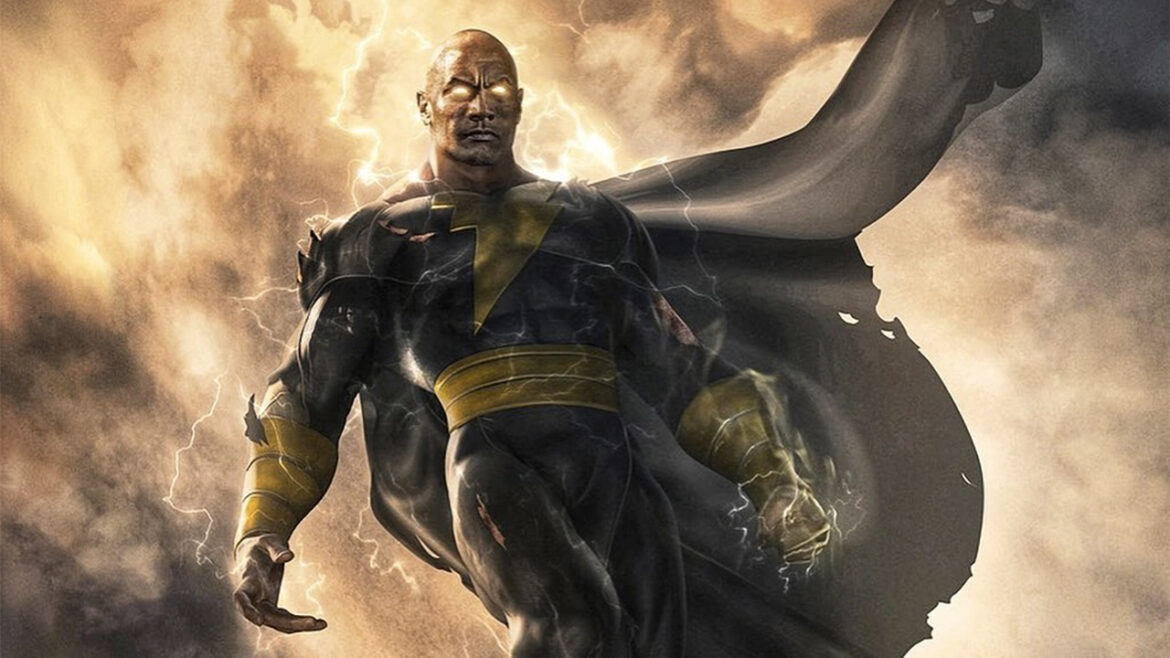 Marwan Kenzari is a Tunisian-Dutch actor who has performed in Dutch and English-language movies. He is known for his role of Joe on Netflix’s The Old Guard. He was also Jafar in Disney’s live-action version of Aladdin.

Black Adam is a DC movie about the SHAZAM/Captain Marvel villain (sometimes anti-hero) Black Adam.  It will star Dwayne “The Rock” Johnson.  Teth-Adam was granted super power from the Wizard SHAZAM.  Teth-Adam was not a hero but rather was selfish.

I am excited about this film.