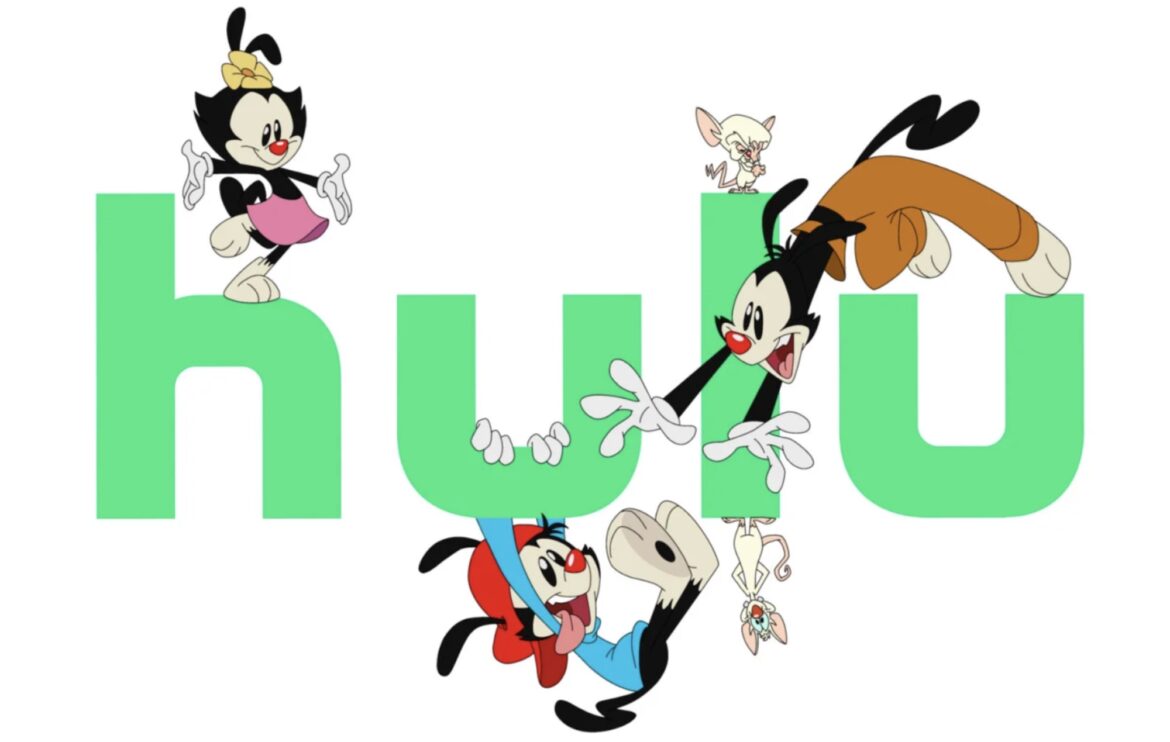 Animaniacs will return to television on November 2o, 2020. It makes it’s premiere on Hulu in time to celebrate the 27th anniversary of the original series premiere.  Yakko, Wakko and Dot return to TV along with Pinky and the Brain.

Steven Spielberg returns as executive producer of Animaniacs.  Rob Paulsen, Jess Harnell and Tress MacNeille returns as the voices of the Warner brothers and sister.

To celebrate the 27th anniversary of the original series premiere, we’re giving you a special behind-the-scenes look of your favorite voice cast at work.

Stream brand new episodes of #Animaniacs on November 20th, only on Hulu! pic.twitter.com/CQSIQo1lq2