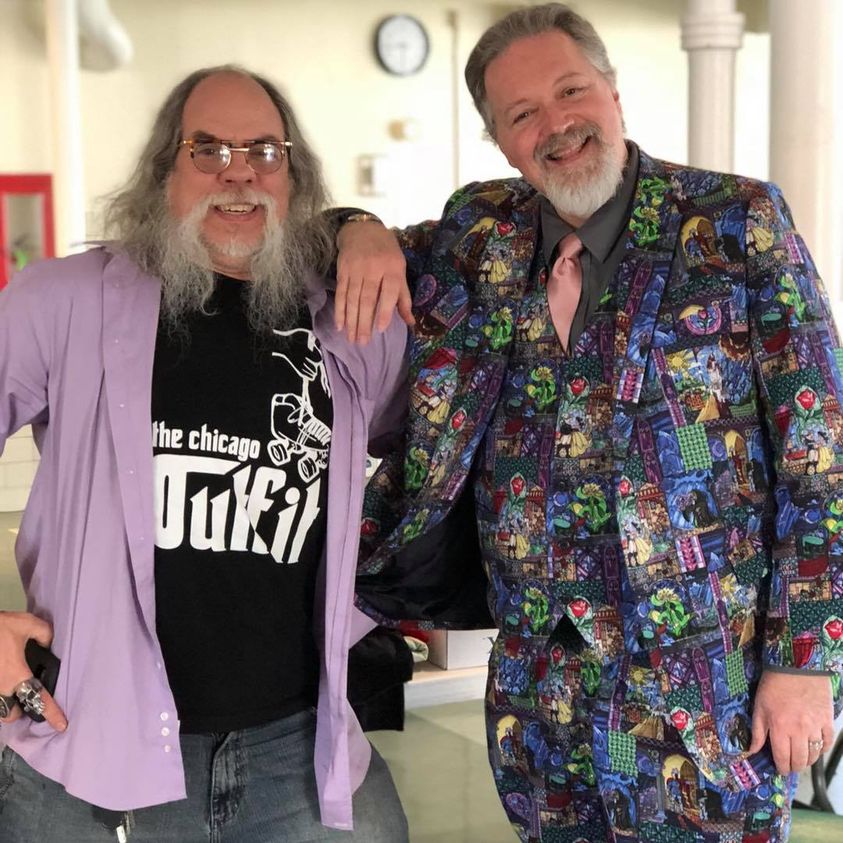 Heroes for Kids Comic Con is this Saturday in Perryville, MO.  I wanted to highlight some of their special guests they have brought in for this convention.  I think you will be as impressed as I am with the list.  Plan on coming to the convention and meeting these amazing guests. 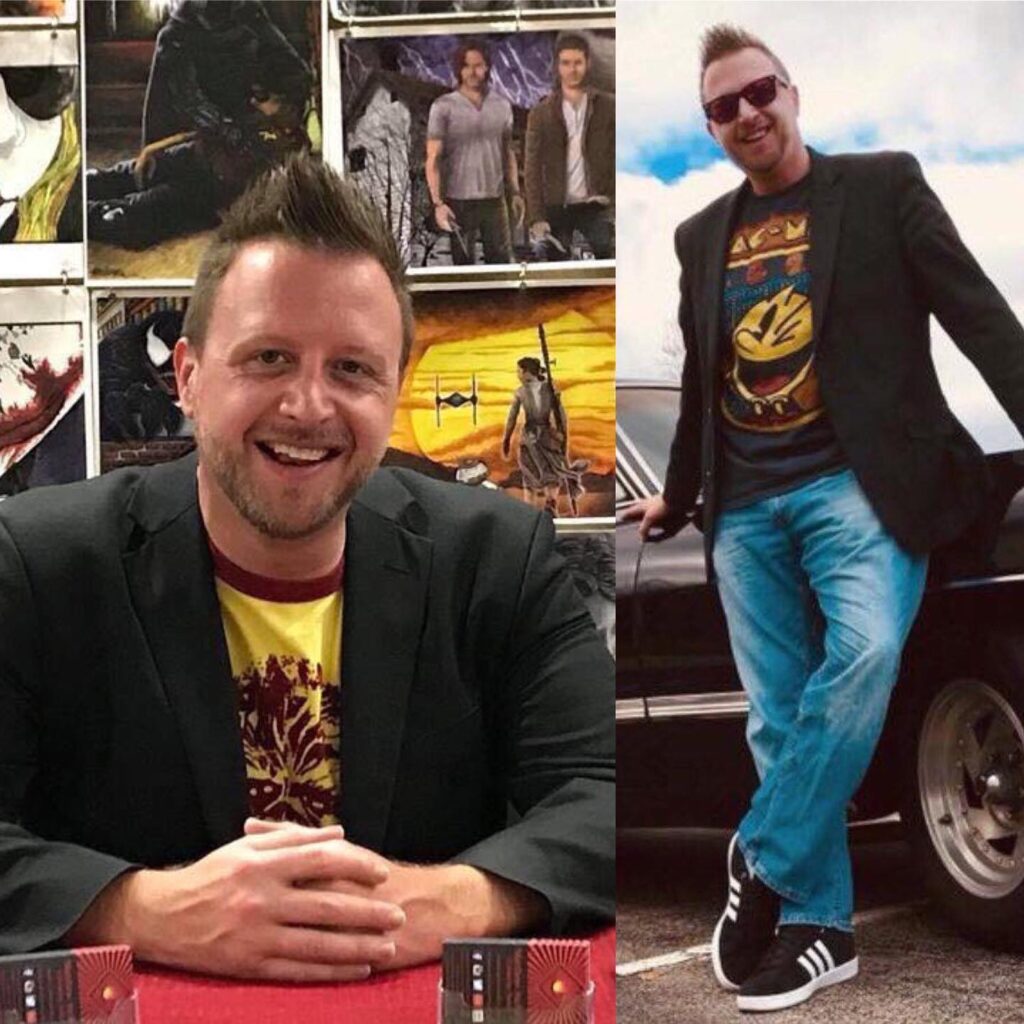 Matthew Atchley is an well known actor and well known artist. His art can be found in the homes and offices of many actors.  It ranges all over the geekdom range and includes popular characters from tv, film, comics, and much more.  He co-created a cartoon and comic series with actor Sean Astin.  As an actor, Atchley has been on episodes of  Watchmen, The Gifted, The Originals, The Resident, Nashville, Ozark, and MacGyver. He was FBI Agent Doug Wall in the movie Richard Jewell, directed by Clint Eastwood. 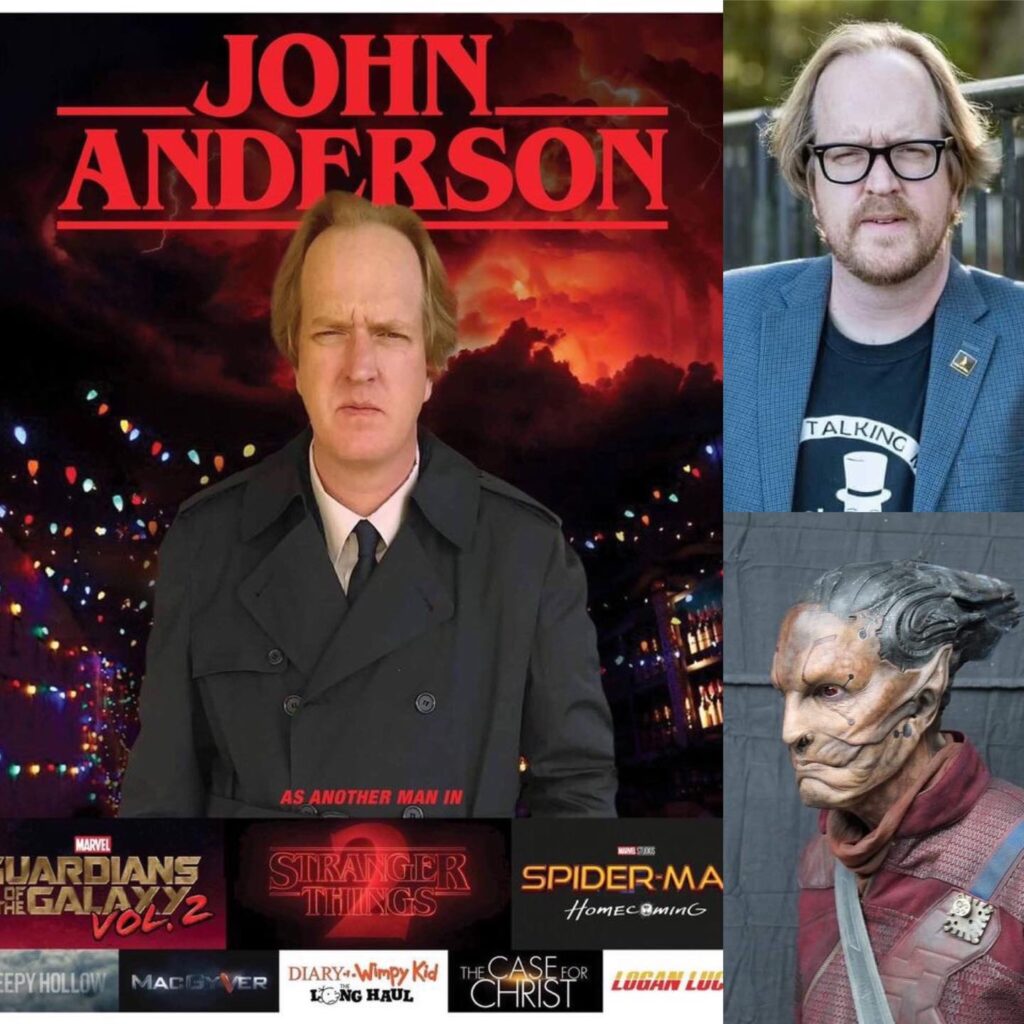 Actor John Anderson refers to himself as “Trick Talking Meat”, a term coined by the late great Carrie Fisher when discussing how the cast felt on Empire Strikes Back. Anderson’s love for Cosplay spurred him into acting.   He got his first big break into acting in a major motion picture as a Ravager in Guardians of the Galaxy Vol. 2.  He has appeared in a ton of movies and series.  Here are some of the various places you can see him: Tag; Black Panther; Stranger Things; Sleepy Hollow; Spider-Man: Homecoming; Discovery Channel’s Manhunt: Unabomber; Logan Lucky; Pitch Perfect 3;  I; Tonya; Jumanji; Diary of a Wimpy Kid; The Case for Christ; The Immortal Life of Henrietta Lacks; MacGyver; The Front Runner; The Leisure Seeker; Hell Fest; Being Mary Jane; and Tyler Perry’s Too Close to Home. 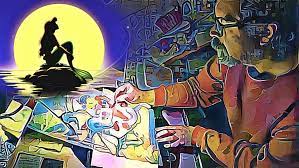 Have you seen anything from animator Philo Barnhart?  You would have to live in a box if you’ve hadn’t.  He worked on feature films like The Little Mermaid, Beauty and the Beast, The Rescuers Down Under, The Secret of NIMH, Happily Ever After, An American Tail, and special effects for Star Trek: The Motion Picture. You probably have also seen his work on The Smurfs, Scooby Doo, Jem and the Holograms, Space Ace, and the hit video game, Dragons Lair.  Barnhart is a second generation animator with his parents, Dale Barnhart and Phyllis Barnhart, both animated for Disney Studios. Barnhart is working with Charles D. Moisant on the comic, Whispers from the Void from Silver Phoenix Entertainment. 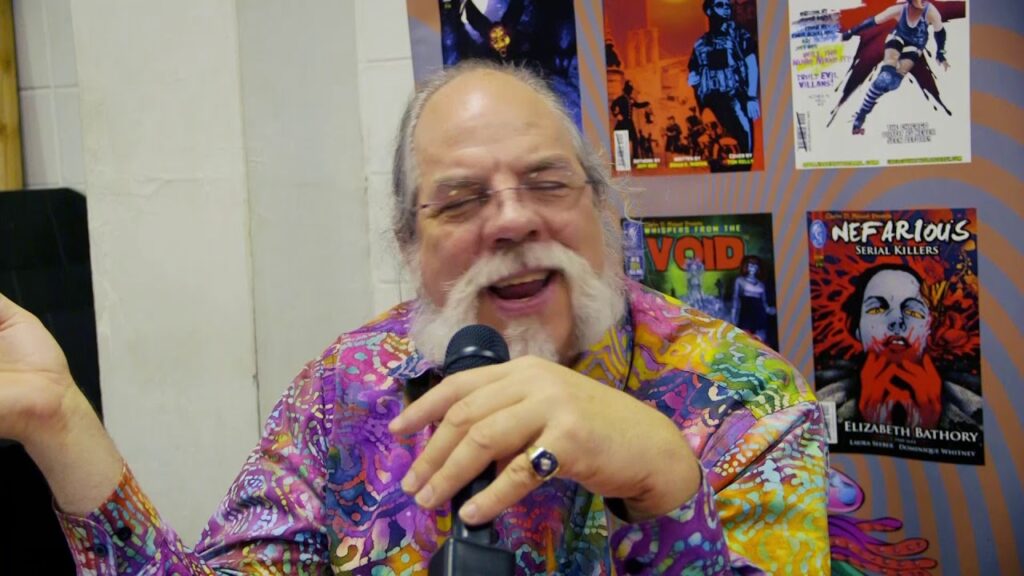 Speaking of Charles D. Moisant, he is a comic book artist, writer, and the creative director of Silver Phoenix Entertainment.  Moisant has been publishing comics since 1991. Charles is also known for his Roller Derby Drama, which is loosely based on the Chicago Outfit Roller Derby Team. He currently working on Whispers from the Void at Silver Phoenix Entertainment.  Moisant is also working with author Brian K Morris on a kickstarter comic, Haunting Tales of Bachelor’s Grove. 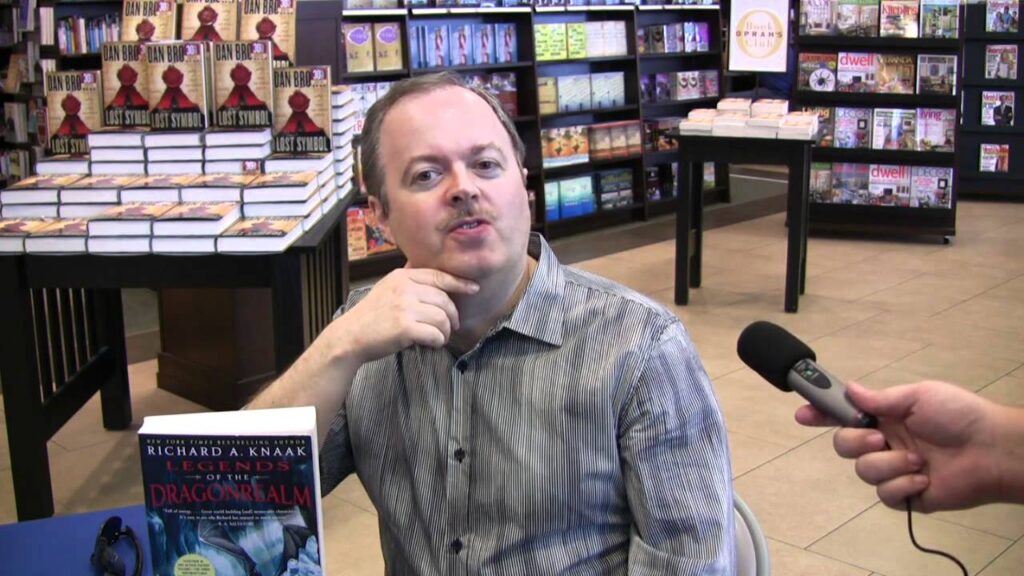 Avid readers of fantasy novel should be familiar with Richard A. Knaak. Knaak is the author the Dragonrealm series.   He has written many of the Dragonlance novels.  He penned six novels from the Blizzard’s Diablo series.  He has ten books in the Warcraft universe.  You should come and meet Richard A Knaak as he has written many of the novels from our youth and adulthood.

Make sure you come out to Heroes for Kids Comic Con is this Saturday to meet these amazing guests.  This Convention will be held at Perry Park Center, 800 City Park Ln, Perryville, MO. Admission is only $5 at the door. That is a bargain.