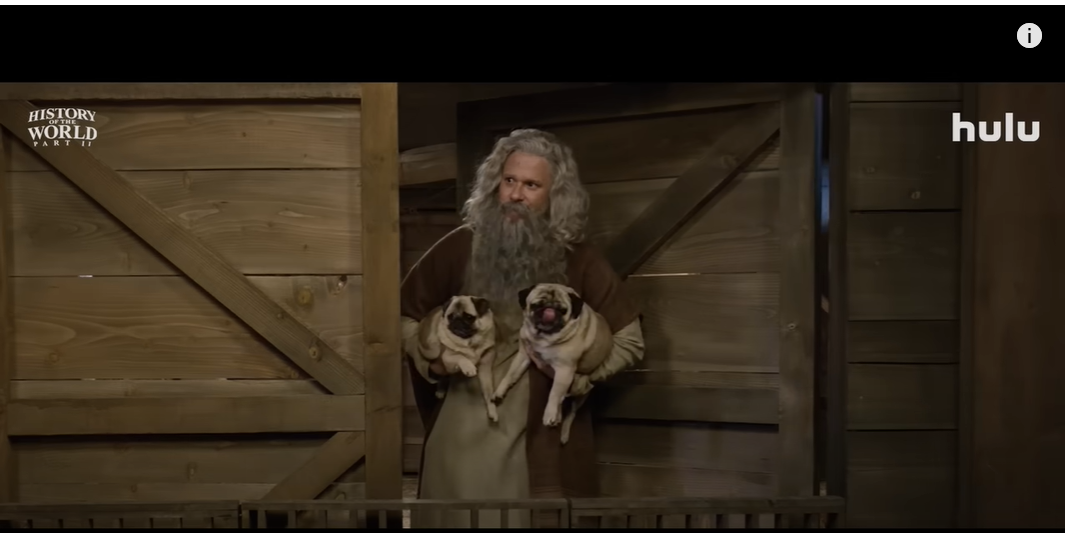 Forty years later, Mel Brooks is releasing History of the World PART II on HULU.  It is a four night even that is streaming on HULU starting March 6th.

This limited series will once again take us through history in a humorous way with a variety of sketches so show us the history of… well.. the world.