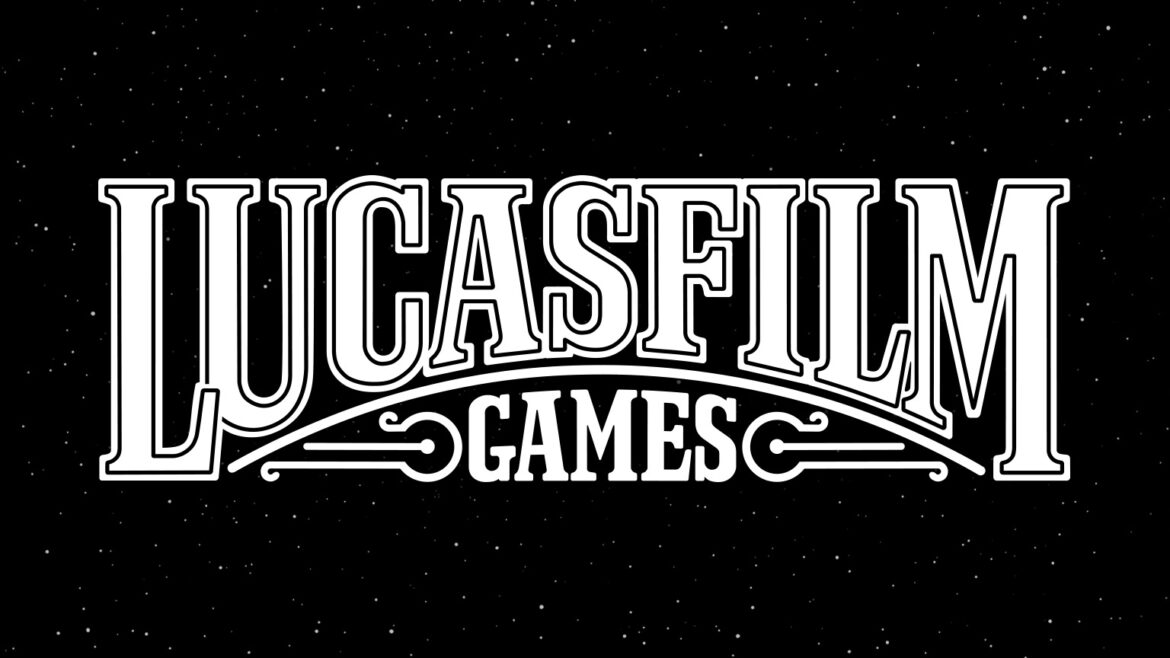 LucasFilm Games now have the ability to have games developed by different companies.  The games were in an exclusive contract with EA Games for Eight years.  The first time since Disney acquired Lucasfilm, we have contracts with Ubisoft and Bethesda.

Ubisoft is developing an open world Star Wars game.  It will use the Massive’s Snowdrop engine. Julian Gerighty, director of The Division 2 and The Crew, will serve as the game’s creative director.  There are little details on where in the Universe it will be set or about any specific characters.  But an open world game sounds like music to my ears.

Bethesda is creating a new Indiana Jones game.  This is the first non-Star Wars game out form LucasFilm Games in a very long time.  This shows a change in direction that is being well received.