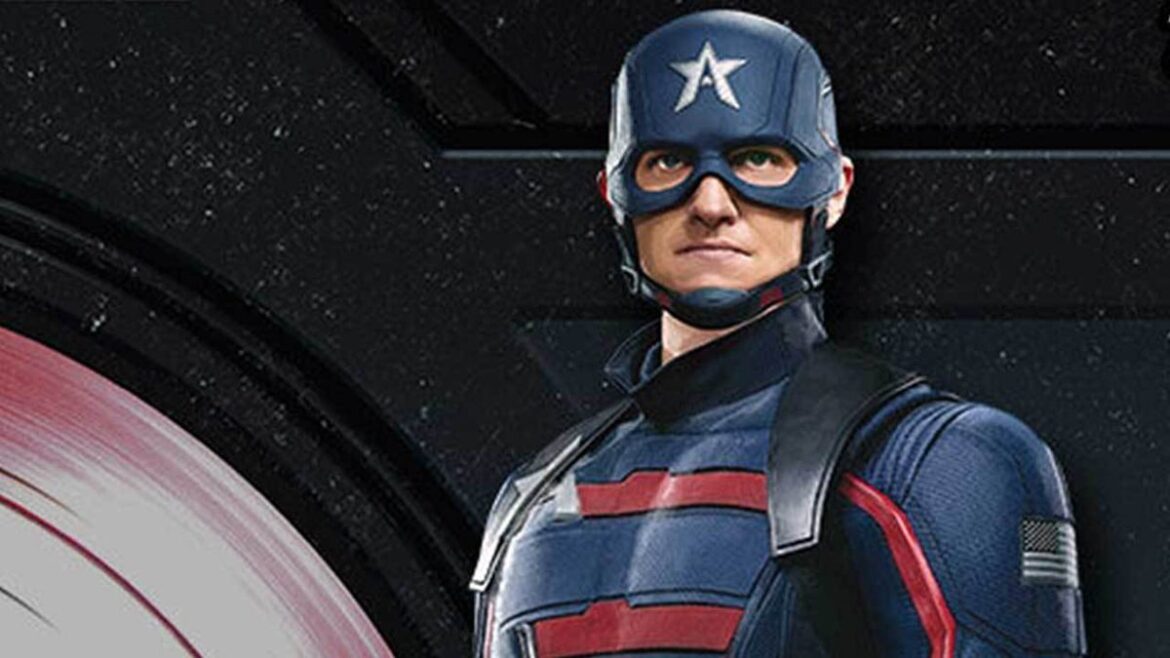 The MCU series on Disney+, The Falcon and the Winter Soldier has a new Captain America.  Wyatt Russell is playing the character of John Walker.

In the comics, Walker was introduced in the comics in November 1986.  Walker took over the role of Captain America in the comics shortly there after by an order from the U.S. government.  He did things very different than Steve Rogers and was not liked by fans nor heroes .

At a later time, Walker was removed from the role of Captain America and it was given back to Steve Rogers.  Walker stuck around in the comics and became U.S. Agent.  He has similar abilities to Cap but a whole different attitude.