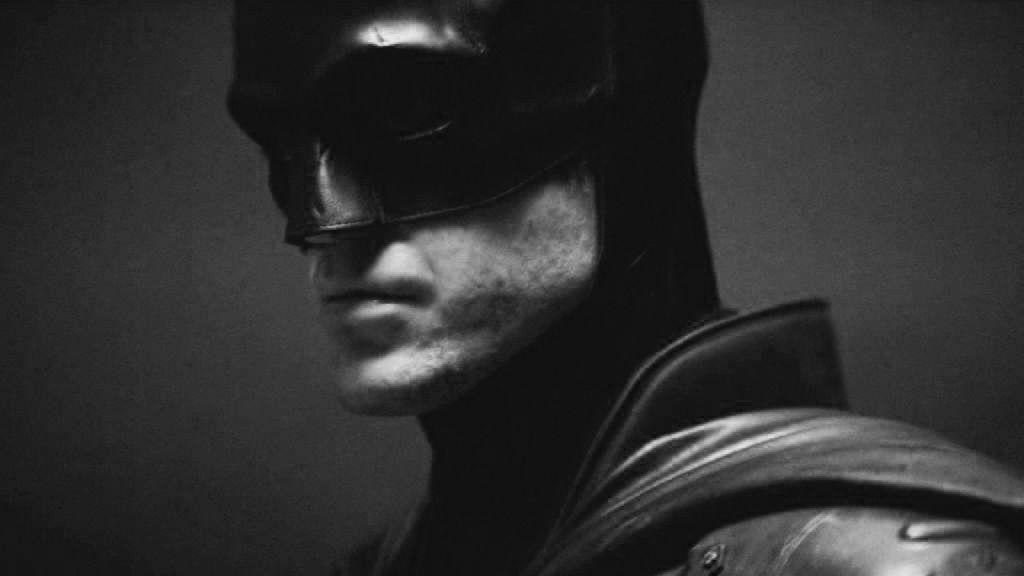 According to TV Line, HBO Max has ordered a season of a Gotham City Cop series set in the world as The Batman movie starring Matt Reeves.  This companion series will build upon the world created in the future movie set to release October 2021.  The should lead to a multi-front and platform universe like Disney+ series will be in the Marvel Universe.

This series sounds similar to the NBC series, Gotham.  Instead of taking place before Bruce Wayne becomes Batman, it takes place afterwards and will expand this movie universe.  Not sure how this will work with the rumors of Ben Affleck continuing as Batman and the return of Michael Keaton. Will there be three different Batman?